All Members of the Congregation 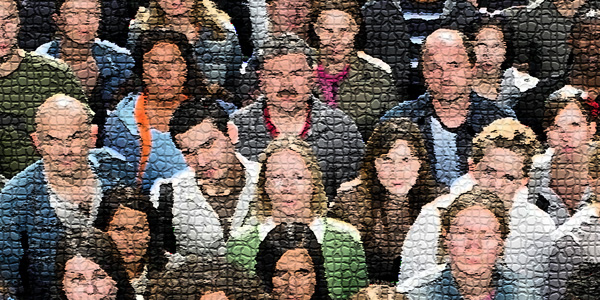 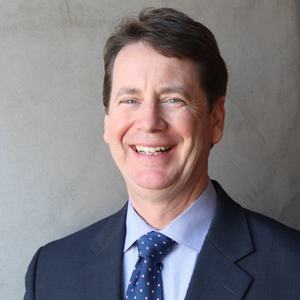 Sherard is a native of Mobile, Alabama, and has been a Presbyterian since birth. He graduated from high school at Phillips Exeter Academy in Exeter, New Hampshire, and received his B.A. from Rhodes College in Memphis and his Masters of Divinity (MDiv) from Yale Divinity School. He was ordained in 1991 and has served congregations in Connecticut, Scotland, and Tennessee.
Sherard is married to Tennessee native Courtney Hollins, an attorney with Dickinson-Wright in Nashville. They have one daughter, Courtney, a student at Rhodes.
Sherard likes to fish and enjoys casting for bass on Old Hickory Lake, trolling for mackerel in the Gulf, and dropping nymphs for trout in the Caney Fork.

A bucket list goal he hopes to accomplish soon is… to run a marathon.
If he could bring back a fashion trend, it would be… the leisure suit.
When his life is made into a movie, he hopes to be portrayed by… Gregory Peck. 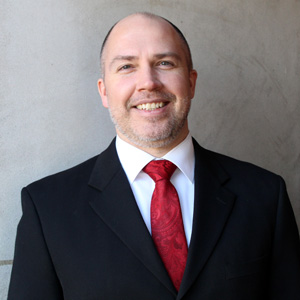 Branson Clark is a graduate of Cumberland University where he earned a Bachelor of Arts degree in Vocal Music Education with a K-12 certification.

He has been the choir director at Mt. Juliet Middle School in Mt. Juliet, Tennessee, since 2002 and Music Director for First Presbyterian Church since 2005.

Branson has been actively involved in choir since high school participating in multiple all-state choirs. As a member of the Cumberland University choir he served as student director. He also won several awards for his choral and music-theater performances including Vocal Student of the Year. He has participated in community and professional choirs that have taken him all over the world. In 2013, he was selected to participate in the National Music in Worship Honor Choir in Dallas, Texas, where he sang under the direction of the world-renowned choral composer John Rutter.

As a choir director, his school choirs have consistently earned the highest ratings of “superior” in performance and sight-reading at festivals on the state and regional level. His students are consistently selected to participate in county, mid-state, all-state, regional, and national honor choirs.

Originally from Huntsville, Alabama, Branson and his wife Lisa live in Mt. Juliet with their two children, Cal and Violet.

Items on Branson’s bucket list include… riding as many roller coasters as possible, travelling to Asia, and skydiving.
If he could bring back a fashion trend it would be… wind suits.
In this summer’s blockbuster movie, Branson will be portrayed by… Robert Downey Jr. 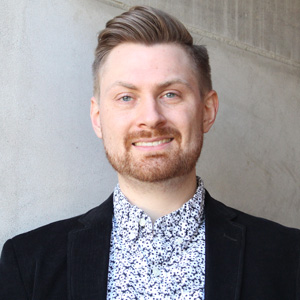 Originally from Edwardsville, Illinois, Michael joined First Presbyterian’s staff in October 2019 to serve as the Director of Christian Education. Currently a student at Vanderbilt Divinity School, he is pursuing a Master’s of Divinity with a concentration in Religion, Gender, and Sexuality. He is also a candidate for ordination in the Evangelical Lutheran Church in America (ELCA). Before joining First Presbyterian, Michael served as a high school English teacher and instructional coach at KIPP: St. Louis High School in St. Louis, Missouri, and Melrose High School in Memphis. Michael is passionate about creating welcoming spaces for people of all ages so that even people who have been harmed by the church can find peace in the redeeming message of Christ. Outside of church, Michael can be found listening to podcasts, convincing his family to eat more vegetables, and deciding whether he has enough willpower to sign up for another 100-mile bike ride.

A bucket list goal that Michael hopes to accomplish soon is… to take a road trip through the United Kingdom and Ireland.
If he could resurrect a fashion trend, it would be… wearing Adidas Superstar Slides with socks.
When his life becomes a movie, he will be played by… Colin Jost. 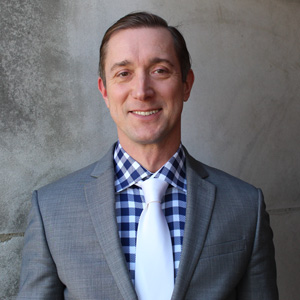 JD Plant is a native of British Columbia, Canada, and got his start playing the organ in local churches at age 13. JD entered McGill University in Montreal to study architecture but switched to music/organ performance after experiencing the great Von Beckerath organ at St. Joseph’s Oratory. He quickly became one of the youngest guest recitalists on that organ for numerous recitals.

From 1999 to 2016, JD was organist and choir director at St. Athanasius Church in Brooklyn, one of the largest Catholic churches in the New York area.

JD is also an accomplished choral singer and sang professionally in New York for many years.

On his bucket list, JD would like to visit… Prague, Buenos Aires, and Sydney.
If he could resurrect a fashion trend, it would be… the fedora.
In the JD movie, he would like to be portrayed by… Benedict Cumberbatch. 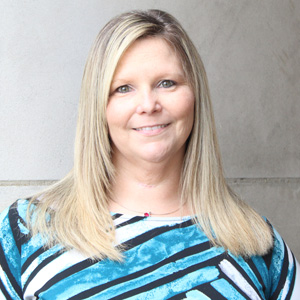 Born and raised in Nashville, Tennessee, Kristy has served as the Administrative Assistant/President of Operations at FPC since October 2001. Kristy loves to help people and to be a listening ear when people have fallen on hard times. Kristy is married to Jerry and together they have 9 children and 9 grandchildren. She enjoys photography and of course taking photos of her grandchildren.

A bucket list goal Kristy hopes to accomplish soon is… to visit Alaska.
If she could bring back a fashion trend, it would be… the denim skirt.
When her life is made into a movie, she hopes to be portrayed by… Emma Watson or Molly Ringwald. 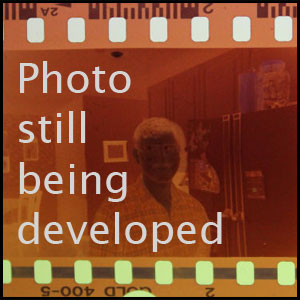 Angela Hankins is a native of Lebanon and a graduate of Friendship Christian School and Cumberland University. She has two sons, Colton and Kyler. More than anything, Angela likes to walk, line dance, and travel. She has visited all 50 states.
Angela has worked at the FPC Preschool for 14 years and has served as the director for the past 6 years.

A bucket list goal she hopes to accomplish soon is… to travel to Australia.
If she could bring back a fashion trend, it would be… tie-dye.
When her life is made into a movie, she hopes to be portrayed by… Sandra Bullock.